A Side Hustle or a Job? 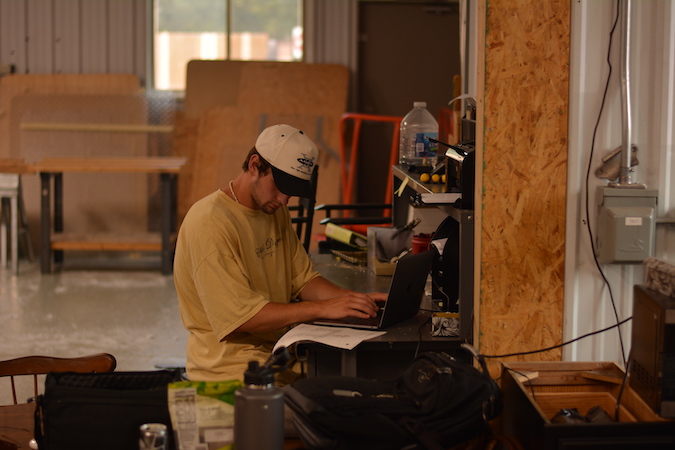 We may not see it as a risk when we look from the outside, after the fact, when the dust has settled. Of course launching that tech company was a great idea. Look at it now! Of course writing the book was worth the discipline of sitting down and doing the work. It was a huge success! But these business leaders and entrepreneurs didn’t have the benefit of hindsight or history when they made their leap. They weren’t on the outside looking in. When they laid it all on the line and leveraged everything to see their idea become something, they weren’t sure if they had just changed the world or secured their future living in their mom’s basement.

On their side of history, the book wasn’t written; the computer didn’t exist, the company was just an idea. And for every one of these success stories, there’s a million stories we do not know. There are volumes of books that could be written about stories that didn’t quite pan out; about risks that didn’t pay off.

In that process of decision making, there’s always a crucial moment. We come to a moment where we have to decide if it’s time to do it; to leave the 40 hours a week and the security of the company-matched 401K to make something of the entrepreneurial fire in our bellies. Knowing exactly if and when it’s the right time—just like the people whose names we recognize for their huge risk and reward–is not an exact science.

At Bison Mat, we know this risk. We’ve experienced it first-hand. We are business owners that are doing the hard work of running our own business. Navigating tumultuous economic conditions and supply chain issues makes it grueling at times. Managing the demands where we could always do more but could never do enough make it exhausting at times. But we are entrepreneurs that come from a family of entrepreneurs. We’ve seen risk. We’ve seen it pay off, and we’ve also seen the years of hard (and often thankless) work to make things happen. We’ve seen economic conditions cause profound uncertainty about the next 3 weeks…much less the next 3 years. We’ve seen big wins and we’ve seen even bigger doubts.

And in that, we’ve seen that the moment of decision isn’t actually a moment at all. It’s more like a series of thousands of moments. It’s a million decisions about how to pivot, where to spend, who to partner with, when to lighten up, when to lean in and push harder.

Some people may say that what separates you from the Elon Musks and Steve Jobs of the world is your willingness to think bigger; to take risks; to dream. That may be true in some version of reality, but it’s also not the whole story. There’s funding. There's timing. There’s luck and coincidence. There’s the economy and there’s the competition that you’re up against.

So reach out. Let us know how we can help you do what you do. 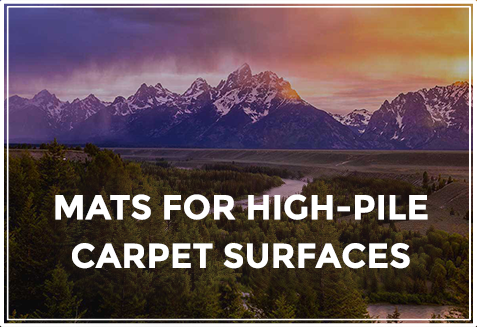 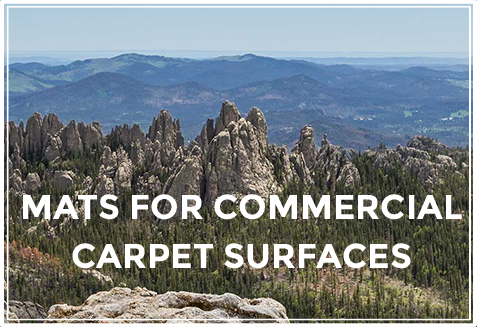 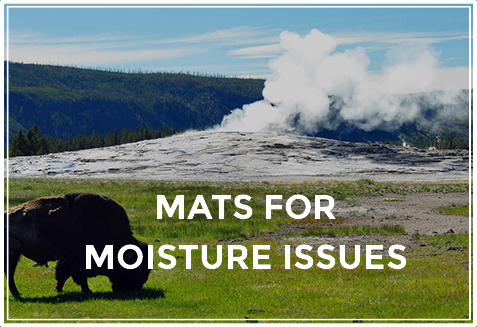 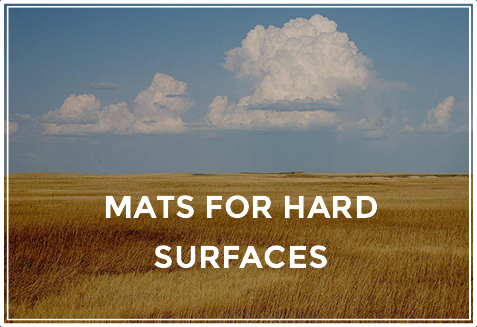